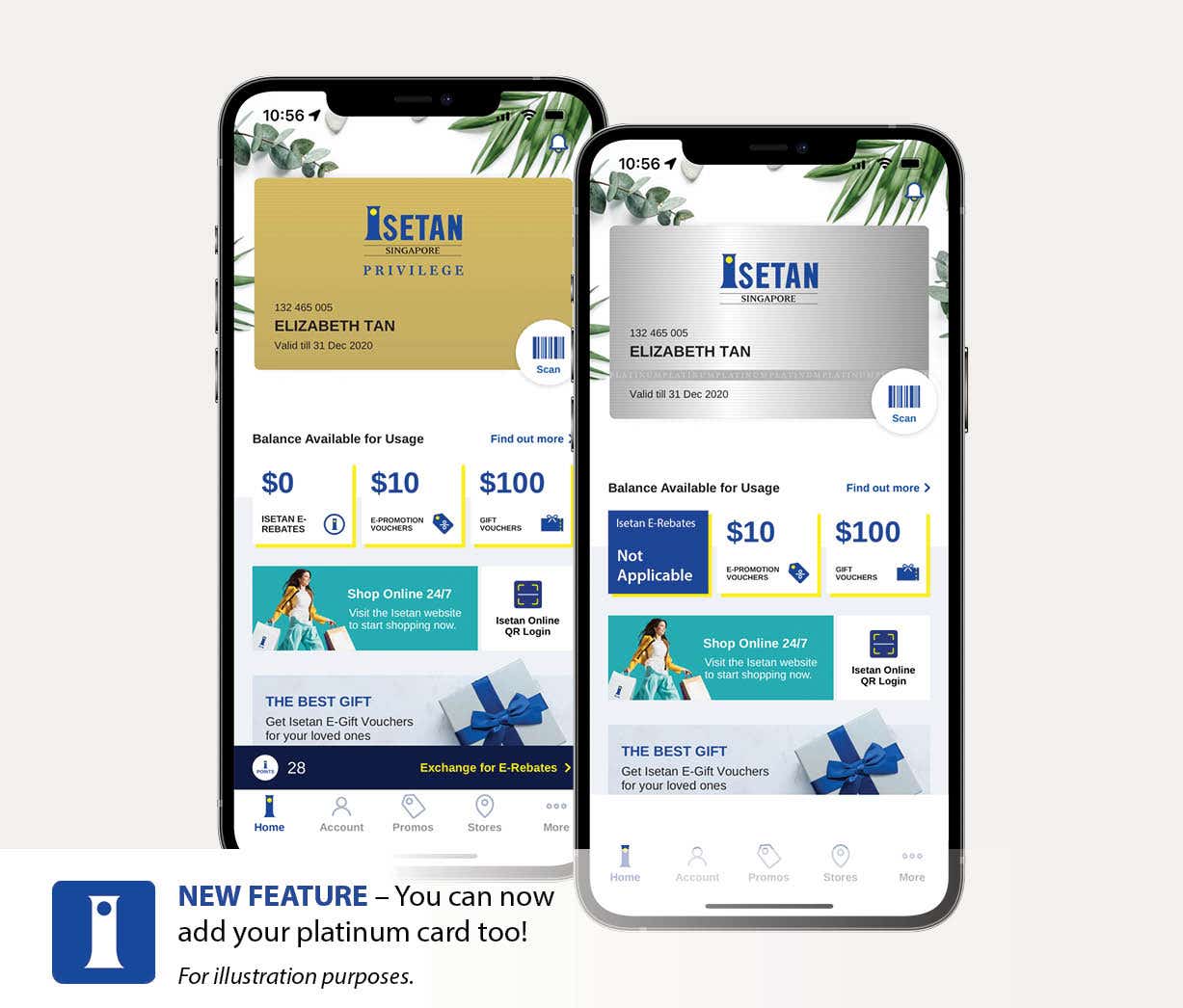 Welcome Back!
Enjoy a seamless shopping experience
We heard you! Enjoy the same promotions, use your E-Vouchers and collect points both online and offline.​

To become the indispensable department store for each individual customer throughout his or her life by continually creating high quality, new lifestyles and being of use to our customers in the many different aspects of their lives.

The company had its humble beginnings from a small kimono shop in 1886. The man behind Isetan’s conception, Tanji Kosuge strove to provide customers with the best and most innovating products, a practice which Isetan has still adopted till today. Proving to be a success among customers, it paved the way for the decisive reopening of Isetan as a department store in Japan notable for selling fashionable kimono designs and obi sashes.

In the mid-1950s, the fashion retail market worldwide was shifting from tailor-made to ready-to-wear clothes. In order to adapt to the ever changing trends of the retail industry, Isetan launched specialty shops for women of different sizes, “Lady Clover” for plus-sized ladies, “Strawberry” and “Young Clover” for petite women. These stores proved to be an instant success and Isetan today has broadened its focus to encompass men’s apparel, furniture, household items and food. It was deemed as an extremely risky venture with Isetan being one of the very few in the world to found a department store just for men. This department store was christened “The Men’s Annex” and gained immense popularity among male customers. As a result, Isetan was recognized not just for its role as a trend setter but being able to identify key trends of the fashion retail market for both men and women alike.

After more than four decades of being in the fashion retail business, Isetan was bustling in growth and seeking expansion overseas. Isetan looked to Singapore for its first overseas department store and followed up with its expansion in major cities such as Kuala Lumpur, Bangkok, Tianjin, Chengdu and Shanghai. Needless to say, Isetan established a strong following in each respective city and this lead to even more departmental stores being opened. Isetan was once again one of the Japanese forerunners in successfully entering the Asian market. To further support the aspects of merchandising internationally and consolidate its presence in international fashion retail, Isetan set up representative offices in famed fashion capitals of the world-New York, Paris and Milan.

Isetan Jurong East opened at Westgate Mall, our first departmental store with a supermarket in the western part of Singapore

Isetan Serangoon Central opened at nex Mall, our first foray into the north-east part of Singapore

Isetan Orchard was relocated to Wisma Atria at a cost of $100 million amidst the economic downturn and recession.

Isetan became the first Japanese department store to offer its share to the public. Name was changed to Isetan (Singapore) Limited.